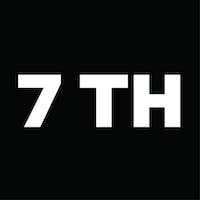 Apple will be launching its first online store in India on September 23rd. 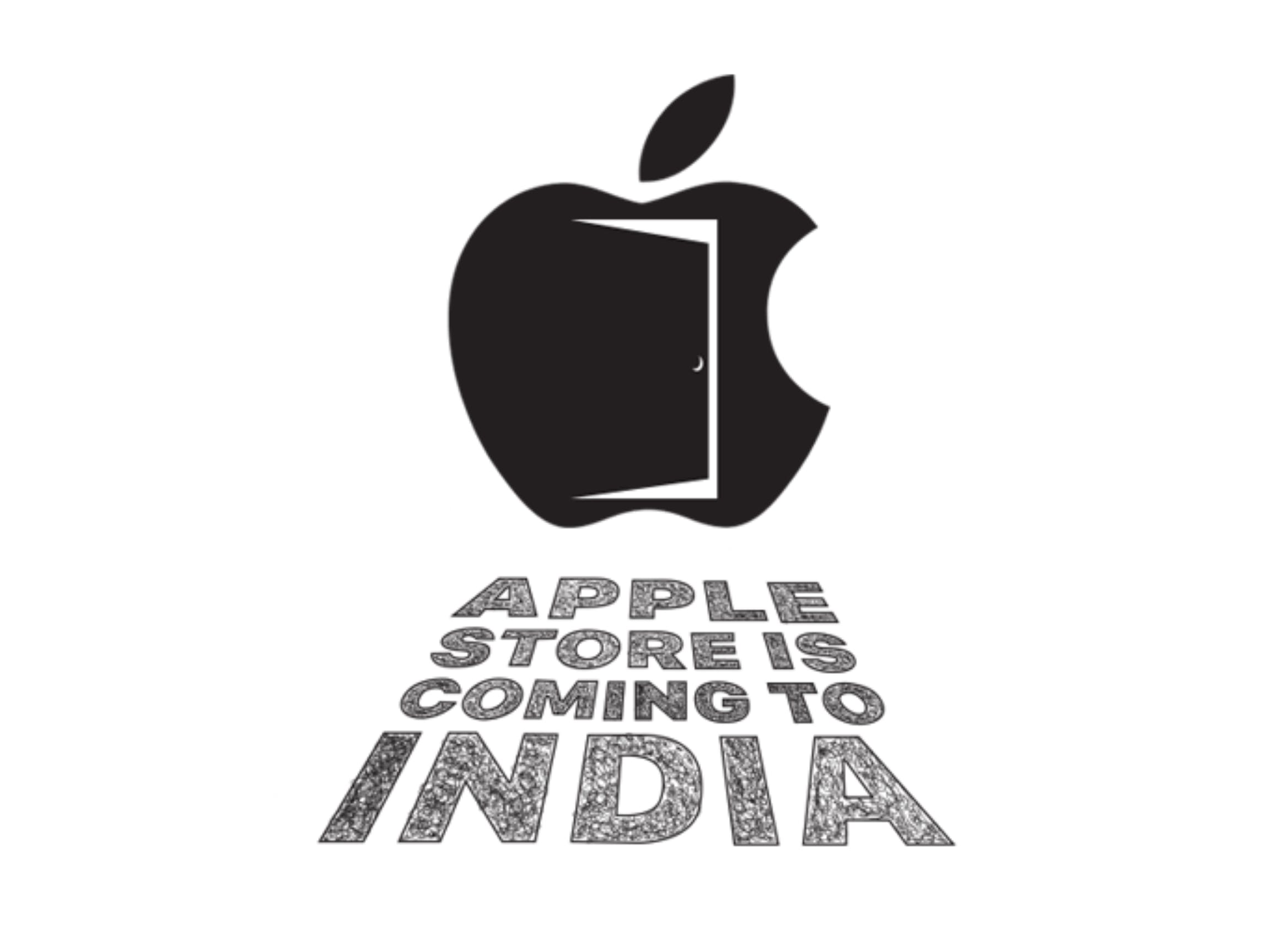 “We’re proud to be expanding in India and want to do all we can to support our customers and their communities,” said Apple’s senior vice president of retail and people Deirdre O’Brien said in a statement.

“We know our users are relying on technology to stay connected, engage in learning, and tap into their creativity, and by bringing the Apple Store online to India, we are offering our customers the very best of Apple at this important time.”

Apple says the Indian online store will offer “Apple’s full range of products and support,” and that will include the new products announced this week, O’Brien said in an interview with The Indian Express. On Tuesday, Apple announced the Apple Watch Series 6, a new iPad Air, and more.

India is becoming an increasingly important market for Apple.

In recent years, Apple has started manufacturing some of its devices in the country — Foxconn started building the iPhone 11 near Chennai in India earlier this year, and the company has made other iPhone models in India since as early as 2017.

According to Bloomberg report, the company wants to start its online store operation by this festive season i.e. Dussehra and Diwali, so that iPhone sales can increase further.

A lot of offers are usually offered in India during this season. And a lot of Indian users flock to buy electronic devices including me!

Apple have analyzed this and have strategically planned their setup.

Apart from online stores, Apple is planning to inaugurate its official retail (retail) stores in India. The company is planning to open two of these stores simultaneously.

For years users have been buying apple products either through amazon or Flipkart.

The big drawback of that is that you can’t customize your specifications. You only get pre made products.

Once Apple officially comes to India… A range of new things open up. From proper customizations to safe transactions and trust.

THE FUTURE OF APPLE IN INDIA

Well I can assure you that It's a very bright one!

Times could not be better for Apple to increase its foothold in India, despite facing some recent setbacks.

When you look at the steady increase in the consumer purchasing power of India, it would be stupid not to focus on this huge potential.

One of the major challenges iPhone faces in India, as it is well known, is it's high prices. And the elitist face that it has earned is now stopping its own expansion in this vast market.

But Apple is no small player who's gonna sit back and watch as the Chinese take away it's territory.

It has got plans to get rid of this elitist face, which obviously means a happier pocket for you!

As you can hear from the COO of Apple, Jeff Williams: Apple iPhones to become cheaper in India?

If you'd like to read more interesting blogs make sure to check out our other content on the blog.

Contact us if you have an idea for an interesting app at SeventhDev.com.